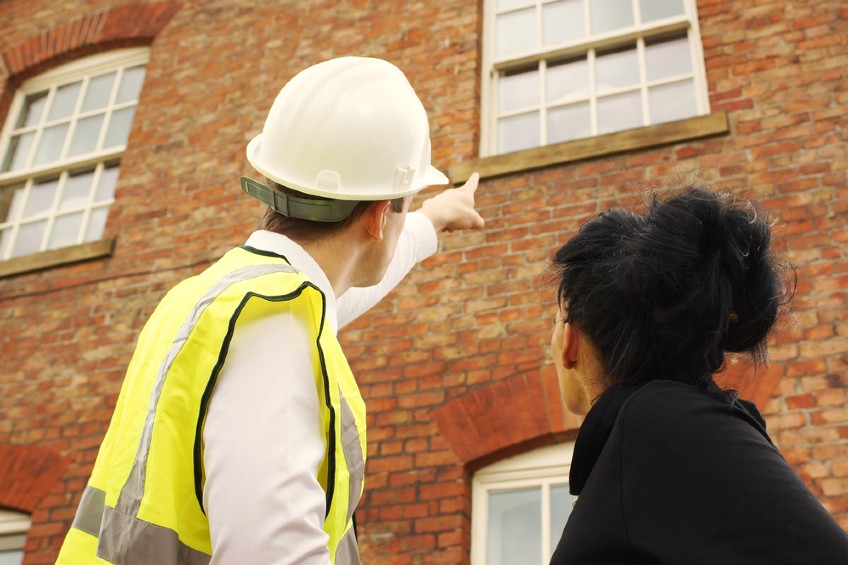 There are several reasons to consider window replacement. You may not like the look of your home’s existing windows. Or, perhaps they aren’t working as efficiently as you’d like, resulting in higher utility bills.

Before you replace your windows, there are a couple of important drawbacks to consider. The first is the expense of window replacement. According to Consumer Reports, it can take decades to recoup the costs of replacing the windows in a home, which can range between $8,000 and a whopping $24,000. For this very reason, the reputable magazine recommends that windows not be replaced for energy efficiency alone.

Homeadvisor.com reports more conservative but still pricey costs for window replacement. The site says the average cost for replacing one window lands between $300 and $700. That extrapolates to $3,000 to $7,000 for an average one-story house with three bedrooms and 10 windows. The costs can be multiplied by the number of stories in a home to estimate the costs of window replacement in two- and three-story homes.

The second major drawback of window replacement is, of course, the disruption to your home life during the window installation process. Installing new windows can take days or even weeks, depending on the contractor you use.

Window film costs only a fraction of the price of new windows, yet it provides many of the same benefits that you receive with window replacement, in addition to other advantages. This is especially true when you have premium-quality window film installed by a professional.

If you want to replace your windows for energy efficiency, window film is very effective at enhancing the performance of existing single-pane and double-pane windows.

Single-pane windows lose up to 20 times as much heat as adjacent insulated walls. Additionally, single-pane windows are much less effective at regulating interior temperatures than double-pane. Double-pane windows have two layers of glass, usually with a layer of air trapped in between that provides insulation.

Thinsulate window film by 3M™ is a great film choice for regulating interior temperatures, providing year-round energy savings and improved comfort. On the other hand, there are many other film options, styles, textures, patterns, opacities, and colors to choose from as well. Depending on the style you choose, the film can greatly enhance the look of old, dull, or foggy windows.

In addition to improving the energy efficiency and the look of your windows, window film provides other benefits you may not receive with new windows, despite the expensive price tag. For instance, window film blocks out harmful UV rays. As a result, the film protects your skin and reduces the fading of your indoor furnishings and floorings.

Before you opt for window replacement, consider window film installation as an alternative. For a fraction of the cost of new windows, you can achieve enhanced energy efficiency with window film.