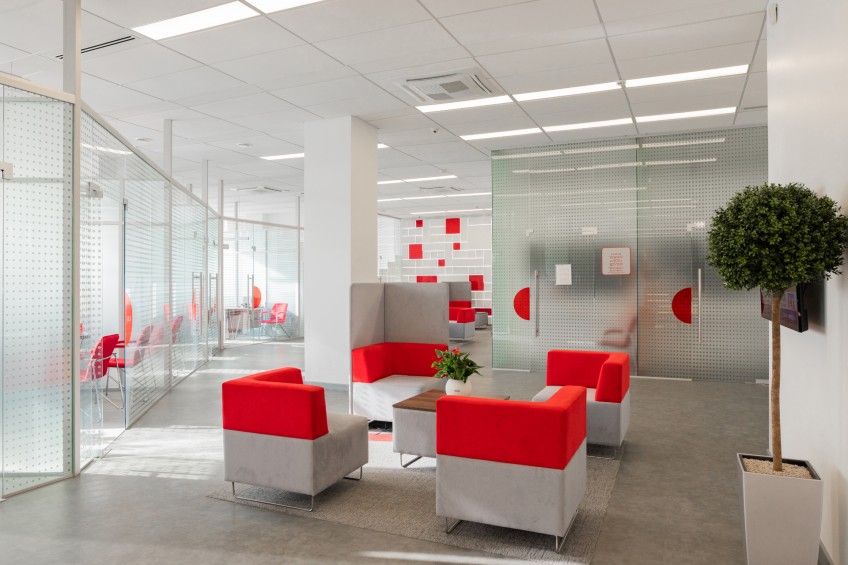 Looking to enhance the aesthetics of your space? There are a variety of window film designs that can completely transform your environment, offering both style and privacy. By definition, aesthetics are the set of principles concerned with the nature and appreciation of beauty. But there’s more to beauty than what we see; aesthetics can powerfully impact us in more ways than one.

Aesthetics: There’s More to Beauty than Meets the Eye

The aesthetics of a space, whether it’s your living space at home or a workspace, can have a real impact on your emotions, both conscious and unconscious. There’s also evidence that aesthetics affect mood, energy levels, and even can open your mind to higher levels of thought and creativity.

If you’ve ever entered a room or building and immediately felt a sense of comfort or energy, or felt inspired by the design or felt a sense of grandeur, then you understand the impact of aesthetics.

Windows have many functions. They are portals that connect us to nature and the world around us when we’re indoors. They offer open, transparent spaces that keep us from feeling closed in when indoors, and they provide a route for sunlight to enter our homes and workspaces.

Transforming the look of clear windows is a simple, but very effective way to change a space’s aesthetics. Adding decorative film with an etched or sandblasted glass design, for example, instantly elevates the look of any space. Yet, it costs only a fraction of the price of using real etched or sandblasted glass. Window film is durable for lasting beauty, but it’s also very easy to swap out when you want to change up the look of your space next time. Additionally, you can apply decorative film to your existing windows, so professional installation requires much less time and disruption than replacing the windows.

In addition to windows, decorative window film designs can transform many different glass surfaces in your home or in commercial buildings like hotels, storefronts, office spaces. Decorative films affordably add the look of expensive textured glass to glass walls, partitions, and doors, or patterned film can be added to create visual interest. There are so many styles to choose from in various patterns, ranging from pebbled and etched looks to sleek lines and frosted blue clouds. That’s right! Decorative films come in various colors and opacities, so you can customize the level of transparency.

An added benefit is that decorative window film designs can improve privacy in spaces, both residential and commercial, while enhancing beauty.

Decorative Film for Branding Plus Aesthetics

As an alternative to traditional signage, decorative window film is often used for branding while enhancing aesthetics in commercial spaces. Decorative film can be cut out to display a company name or logo while using natural light for illumination. By integrating your brand with a window or glass wall, you streamline its appearance while reducing the need for maintenance.

General Solar offers decorative film in a wide variety of textures, designs, colors, and opacities. We’d love to help you choose the right design for your home or commercial space.

What Is Photochromic Window Film?