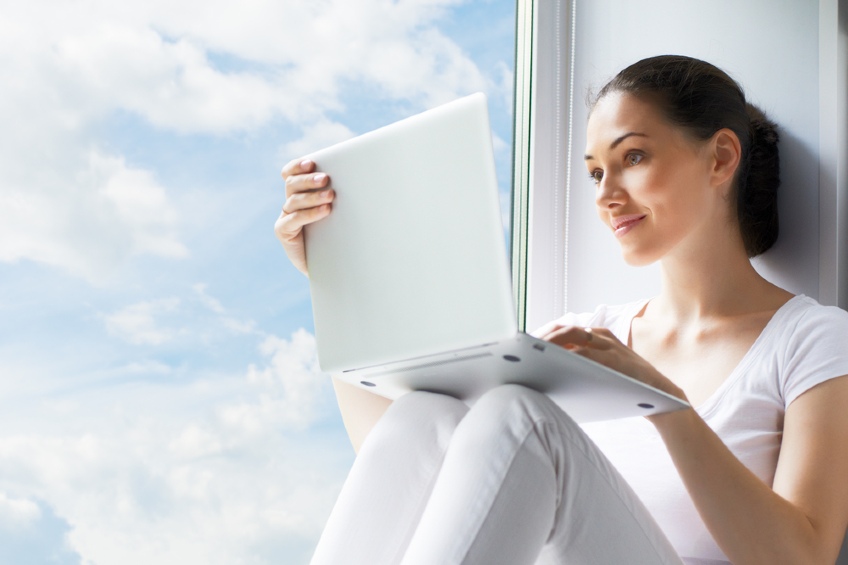 It’s no secret that window film has many benefits, but why choose 3M window film? The truth is that not all window film is created equally. Not every manufacturer puts the research hours and innovation into its products as 3M, nor do they stand behind their window film the way 3M backs its products.

In 1902, 3M began as a small-scale mining venture called Minnesota Mining and Manufacturing Company. Now, more than 115 years of innovation later, 3M has corporate operations in 70 countries and more than 60,000 products for homes, businesses, schools, hospitals, and other industries. It has manufacturing plants in many states throughout the U.S. as well as abroad.

In 1966, 3M was issued the first U.S. patent for window film and has been building on its knowledge and focusing on innovating window film solutions for commercial and residential use ever since.

Today, the company is the only window film manufacturer that makes its own window film materials. 3M manufactures its own polyester and the nano-technology microlayer found in many of its window films. Likewise, its expertise in adhesives has enabled the company to create extremely durable, fast-drying adhesives that allow the film to adhere securely and stand the test of time.

A Leader in Quality

Today, 3M is recognized globally as a leader in adhesive and film technologies. Its window film brand has even achieved the highest quality rating in manufacturing: the ISO 9002 Certification.

The company doesn’t trust the installation of its products to just anyone either. It has built a large core network of authorized dealers across the country that are extensively trained on installing window film. When installed by an authorized dealer in this network, a lengthy warranty backs the application process and materials.

Here’s a run-down of three of the main benefits you’ll receive from window film when you choose the 3M brand:

Additional benefits range from adding privacy to improving the performance of weathered or outdated windows.