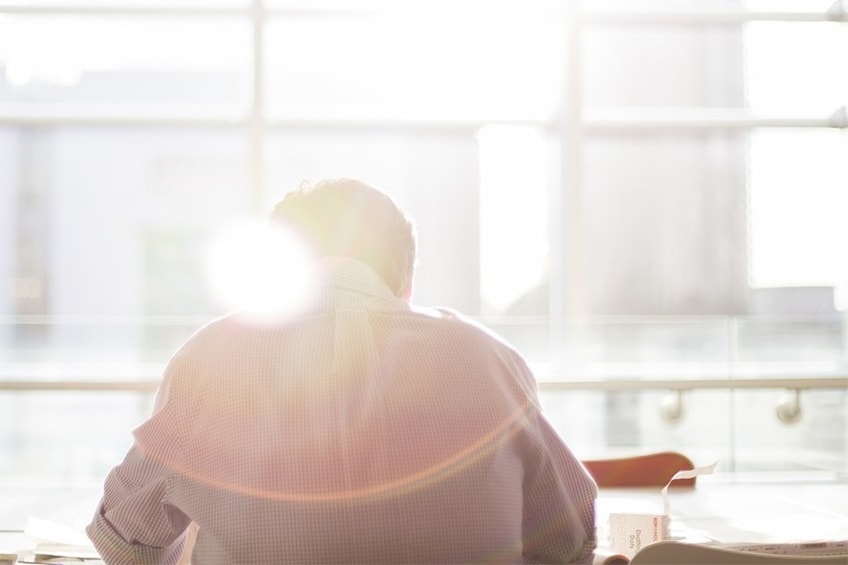 Summer is just around the corner so it’s the ideal time to think about how to stay cool and comfortable indoors when it’s hot outside. Let’s face it. Summer can be fun, but when temperatures soar outdoors to their uppermost limits, our homes and offices provide refuge from the extreme heat and the glaring rays of the sun.

But keeping the indoors a comfortable temperature can be a challenge. That’s because the sun’s UV rays continuously filter through windows. These UV rays raise indoor temperature, causing your AC system to work overtime, resulting in costly energy bills. The sun’s rays also cause annoying glare and can damage skin, as well as carpets, draperies, furniture, and personal belongings.

Sun control window film designed to block out the sun’s rays helps your home to stay cooler and cuts down on energy costs, all while enhancing the appearance of your windows. This film works in two ways. First, it reduces the amount of sun that comes into your home or office, so it doesn’t get as hot. Secondly, it serves as an insulator to hold more cool air from your air conditioning system indoors.

3M™ Sun Control Window Film is a great example. This multi-layer window film uses nano-technology to block out 97% of infrared light. It also rejects up to 60% of the heat coming through your windows. And you don’t have to worry about being left in the dark. This film still lets in plenty of natural light, usually between 40-70%.

Glare can be annoying, causing discomfort and making it difficult to view the screens we use every day for work and entertainment. These include the screens on televisions, computer monitors, laptops and desktop computers, smartphones and cameras. In extreme cases, glare can also cause eye strain and headaches.

3M™ Window Films have anti-glare properties that significantly reduce excessive glare, while still letting plenty of natural light filter into your home or workplace. The 3M™ Prestige Series Films, for example, are constructed of hundreds of layers of very tiny films that precisely control light by reflecting certain wavelengths, while letting others pass through. This film actually increases its performance at a faster rate as the sun’s angle increases, offering more glare protection when the sun is high and at its hottest.

Did you know that UV radiation from sunlight is one of the greatest sources of damage to home interiors? It’s true. When any type of home or office furnishing is exposed to the sunlight for an extended period of time, the sun’s UV rays will cause fading, discoloration, and in some cases, deterioration. UV rays are also damaging to our skin, even when indoors if exposed to a lot of direct light from windows.

Window film with UV protection not only protects skin, but extends the life of home and office furnishings, including wood flooring and furniture. This means you don’t need to replace these items as often. Sun control window film can also help to preserve precious mementos like photographs and other items with sentimental value.

The 3M™ Sun Control Window Films, Night Vision™ Series is a great example of window film that significantly blocks the sun’s harmful UV rays, significantly reducing damage to skin, home and office furnishings, and other items. This film allows plenty of natural light to come in your home or office, and lets you see outside both during the day and nighttime.

What Is Photochromic Window Film?