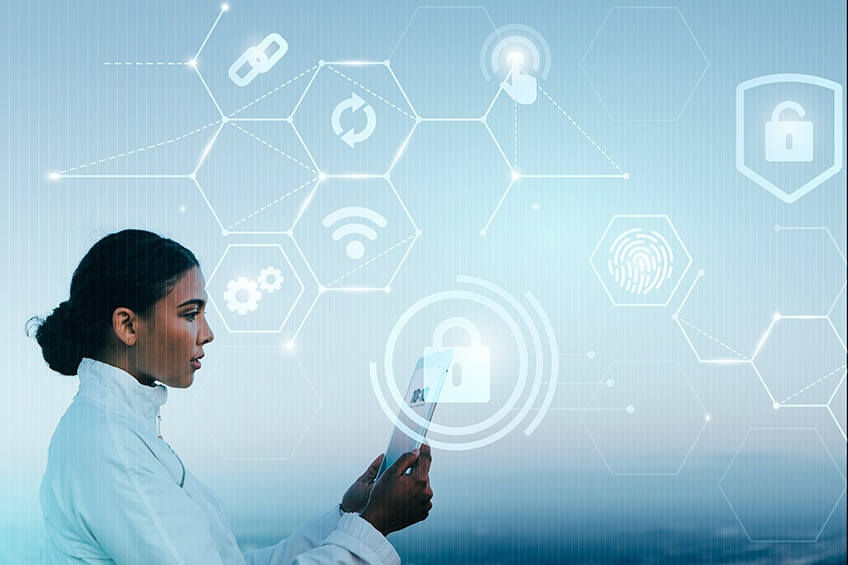 Signal protect film minimizes the transmission of electronic signals. This prevents the interception of information in buildings—from wireless networks, for example—by those on the outside. The film is designed to protect organizations requiring the most stringent level of data protection from cyberattacks. It has government, military, and healthcare applications, among others.

This type of window film is so effective in protecting data that it meets the U.S. Intelligence community’s requirements for ICD 705 and the Department of Defense (DoD) Infrared and Radio Frequency Emanation Protection Standards. The DoD has identified the film as being one of the most inexpensive methods for mitigating eavesdropping and espionage.

In addition to enhancing security, signal protect film has another purpose as well. It keeps outside signals from interfering with wireless signals on the inside of buildings which improves the performance of interior systems and reduces the need for expensive equipment like signal amplifiers.

What Kind of Signals Does the Film Block?

Some varieties of signal protect film provide up to 99.99% RF shielding performance, while maintaining the original look of your windows. If you choose the clear variety of the film, its transparency and low reflectivity doesn’t change the look of windows, so no one knows it’s there. Signal protect film is also available in a silver-tinted variety for those who prefer a more reflective look on their building’s exterior.

In addition to improving data security and enhancing the performance of wireless networks in buildings, signal protect film enhances building comfort by blocking a significant portion of solar heat, thus helping to regulate building temperatures and lower energy costs in the summer.

Signal protect film also blocks the majority of UV rays. These rays cause glare, skin damage, and furniture fading in buildings on items such as carpets, wood flooring, and furniture. Yet, it still lets in plenty of natural light.

Interested in learning more about the benefits provided by signal protect film? The window tinting experts at General Solar are eager to help you keep your company’s data secure with this innovative product.

General Solar Company remains one of the most respected window film companies in the DC area for nearly 50 years. In that time, we have built a reputation for professionalism, integrity, and exceptional service. We serve clients in Washington DC, Montgomery County, Rockville and Bethesda, Maryland, and surrounding areas. To schedule an appointment for a free estimate, give us a call today or contact us using this form.