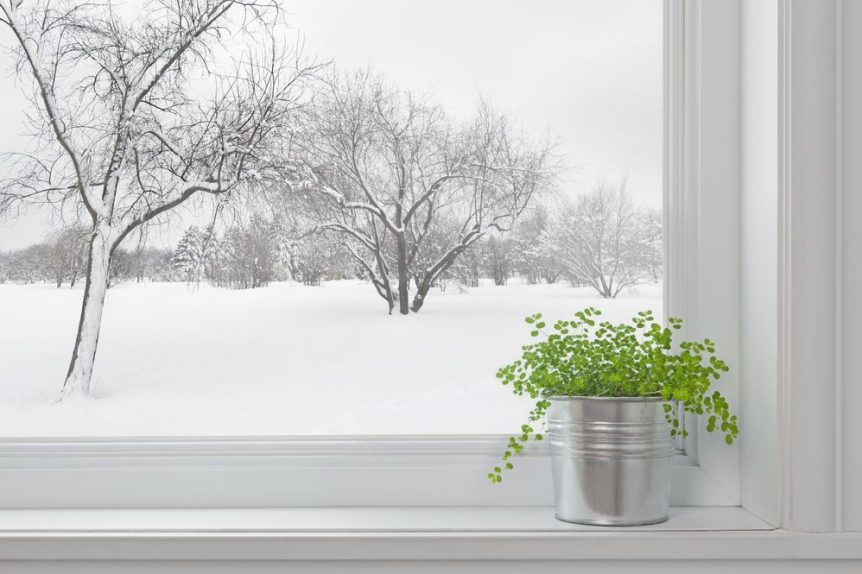 While there are many things you can do to improve the year-round comfort of your home, insulating window film is one of the most affordable and effective options. High-quality, professionally-installed window film can optimize the performance of your existing windows without breaking the bank or changing the appearance of your home from the inside or outside.

In addition, this film blocks a significant percentage of harmful UV rays, resulting in other important benefits. These include reducing fading damage to interior furnishings such as rugs and upholstery, and providing skin protection.

How Can Window Film Do So Much?

If you’re wondering how much heat can potentially pass through your home’s windows, it can be a lot. In fact, windows are the primary route for escaping air in homes. And remember, this is air that you’re paying to cool in summer and heat in winter. According to the U.S. Department of Energy, homes in America lose up to 30 percent of all energy through their windows.

As a result, many homeowners rely on window film to enhance their existing windows as an alternative to replacement. Climate control window film, such as 3M™ Thinsulate™, is a highly effective and much more affordable alternative for regulating interior temperatures year-round compared to window replacement. Window film can optimize the performance of your existing windows in a cost-effective manner, regardless of the age and type of your windows. When insulating window film is installed on single-pane windows, the windows perform almost as well as double-pane windows. Already have double-pane windows? This film can further enhance the efficiency of your windows for performance that’s very close to that of triple-pane windows.

This affordable window film solution can make your home more comfortable all year long. Plus, it can help you save on energy costs as a result of improved energy efficiency.

What About Light & the Look of My Windows?

Intrigued by the benefits of climate control window film but still unsure how the film may alter the look of your windows? We’d like to put your mind at ease. Climate control window film is available in styles that are virtually invisible. On the other hand, we can help you to customize the film to a level of tint that suits your privacy needs. Either way, the film works to regulate interior temperatures while still letting in the natural light that brightens your living spaces and makes your home inviting. As a result, you can enjoy comfortable interior temperatures in your home year-round.