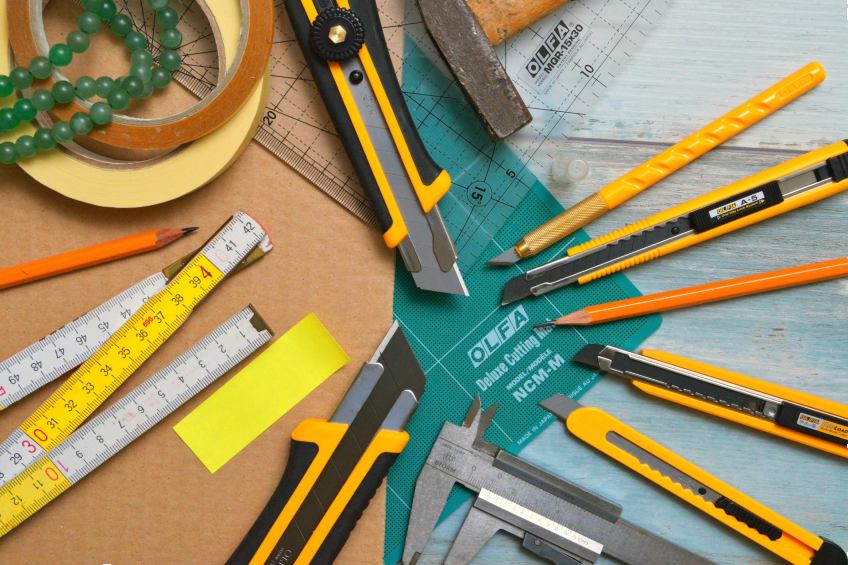 More and more people are moving to the do-it-yourself philosophy in an effort to save a quick buck. While some DIY projects are worth the effort, window film installation is often best left to the professionals. Even though you may think DIY window film is a cheaper, faster way to get relief from the sun’s harsh light, it may cost you more time, money, and frustration.

It’s Not as Easy as it Looks

All you have to do to apply window film is just slap it on, right? Wrong. Applying window film is actually harder than it looks. Imagine putting a screen protector on a smartphone a hundred times larger than your iPhone. First, you have to make sure the windows are squeaky clean to prevent any potential bubbles. Then you have to make sure everything lines up properly without wrinkles before adhering the film to the glass and trimming off the excess material. Much easier said than done.

It Takes a Long Time to Install

As it’s challenging to apply, window film can take a long time to install when you don’t know what you’re doing. Even if everything goes perfectly, you may have a lot of ground to cover. And if things go wrong, it could quickly take much longer than you originally planned. There’s nothing more discouraging than struggling with one window for hours only to remember you have about 20 more to go. On the other hand, professional window film installers can apply window film quickly and efficiently with minimal disruption to your space.

You May Spend More Money

You might achieve the perfect window film application on the first try, and if so, you’re one of the lucky ones. Unfortunately, many people attempting a DIY window film installation don’t get it right the first time. Or the second. Or even the third. You might assume that installing your own DIY window film is cheaper than hiring a professional, but not if you end up wasting more than you use.

When you work with a professional window tinting company like General Solar, you know the window film you’re getting is high quality. If you’re doing a DIY window film project and buying supplies off Amazon or another website, the quality might be subpar in comparison. Lower quality film won’t last as long and can easily bubble, peel, or discolor. Investing in a high-quality film won’t only look better, but it should last you much longer. Not to mention, when installed by a 3M Authorized Dealer like General Solar Company, the window film is covered by a lifetime warranty for as long as you own your home.

Just Don’t: Let Us Do All the Hard Work for You

If you don’t want to waste money, time, and spend pointless hours cursing under your breath, then let us take the burden of installing window film off your shoulders. We’re here to help answer any questions you may have and discuss the best window film option that fits your budget.