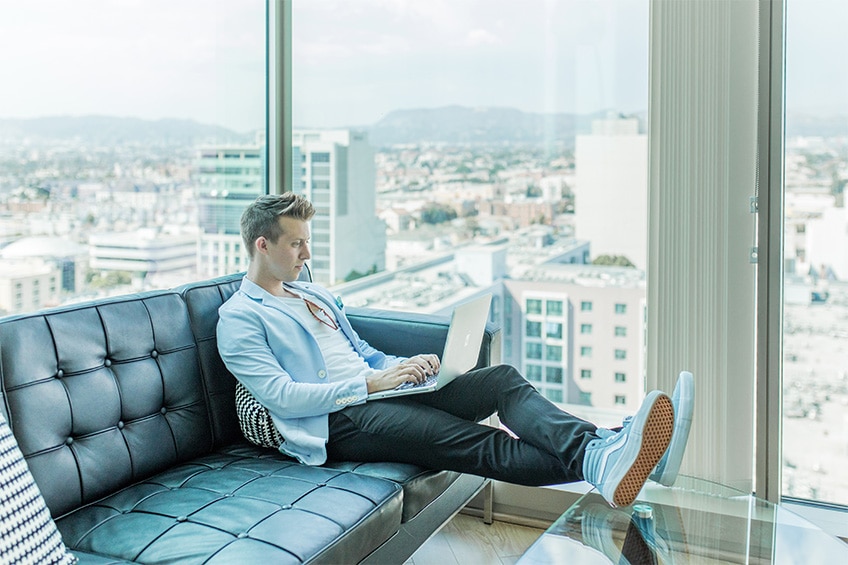 With climate control window film, you can have more sway over your energy bills all year long, regardless of the temperature outdoors. This innovative type of window film provides a transparent layer of insulation to cut your cooling costs in the summer, and to help your home retain heat in the winter.

And if you’re wondering how much your windows affect your heating and cooling costs, here’s a telling statistic. About 30 percent of a home’s heating energy is lost through windows in the winter, and in warmer months, about 76% of sunlight that falls on standard double-pane windows is converted to heat, according to the U.S. Office of Energy Efficiency & Renewable Energy.

How does window film do so much? Well, the tiny layers of material that make up the window film are Low-E or low emissivity, which means they reflect radiant heat from both the inside and the outside. In the summer, they block out UV rays and heat from the sun so your home stays cooler, cutting down on energy bills. And in the winter, the heat-reflecting technology helps keep more heat inside your home or office, which also aids in reducing utility costs.

Besides helping homeowners and businesses to control their energy costs, climate control window film also reduces glare, reduces fading damage to interior furnishings such as rugs and upholstery, and can even help to lower the risk of getting skin cancer. It does all this by blocking out a significant portion of the sun’s harmful UV rays.

The Appearance of Your Windows Remains the Same

If you like all the benefits of climate control window film but are concerned that it may alter the appearance of your windows, you don’t have anything to worry about, at least not with 3M™ Thinsulate™ Climate Control Window Film. That’s because it’s virtually invisible. You’ll barely notice any change to the look of your windows. And even though the film insulates your windows and blocks out harmful UV rays, it still lets plenty of healthful, natural light filter into your home or office.