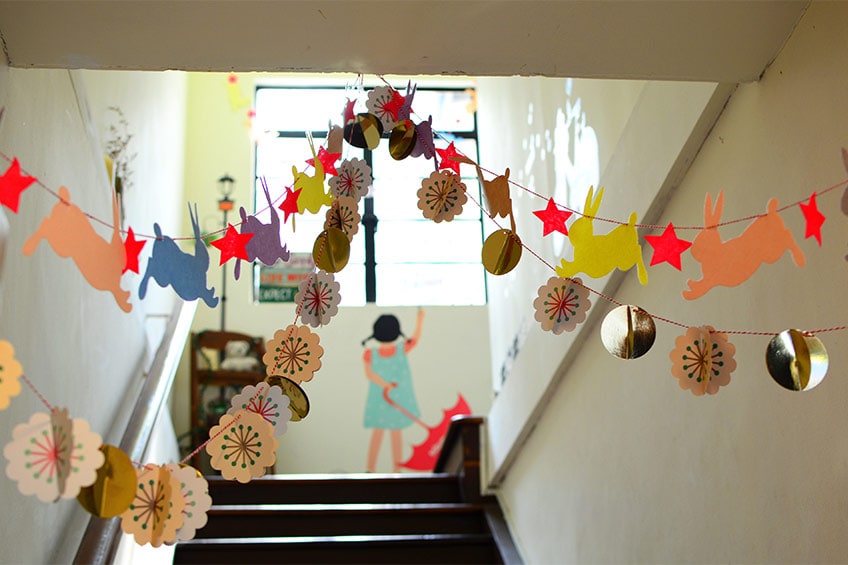 Privacy window films come in a variety of finishes with varying levels of opacity. Applying these films to existing classroom windows can make it difficult or impossible for a potential intruder to see into a classroom or other areas of a school building. The film not only prevents those outside the school from seeing inside, but also serves as a deterrent by making it harder for outsiders to gauge routines inside the building as well as the layout of classrooms and other school areas. Potential intruders will no longer be able to identify vulnerable points or locate entrances or exits by looking through windows.

Safety and security window films are designed to hold glass intact. Because of this, if an intruder tries to enter a window treated with film, they’ll find it difficult to break the glass. It will also take them longer to get through the window because the glass won’t just shatter like an untreated window would. This can buy teachers and students precious time to get out of harm’s way.

In the case of an attack which involves breaking windows, such as a bomb attack, safety and security window film helps to hold glass intact and can therefore prevent injuries caused by broken or flying glass shards.

In addition to improving security, window film can be aesthetically attractive and less obtrusive than other security alternatives, such as adding bars to windows.

Want a Free Estimate on Window Film for Your School?

Contact General Solar Company today to speak with an expert about how window film can help protect your school in the event of an emergency.

General Solar Company has been one of the highest regarded window film companies in the Washington DC metropolitan area for nearly 50 years. In that time, we have built a reputation for professionalism, integrity, and exceptional service. To learn more about window film or to schedule an appointment for a free estimate, give us a call today or get in touch using the form on our contact page.